“Parade From Far Far Away” bingata dye work telling the story of Okinawans parading in the future while looking back on history after the issues of the U.S. military bases in Okinawa have by solved (by Yuken Teruya).

New York-based Yuken Teruya uses cultural heritage to protest against the US military base in Okinawa:

The window looks onto Theobald’s Road, a busy road in Holborn, central London. Marking the 5th anniversary of the Fukushima nuclear catastrophe, the installation will be in place until 31st May 2016. 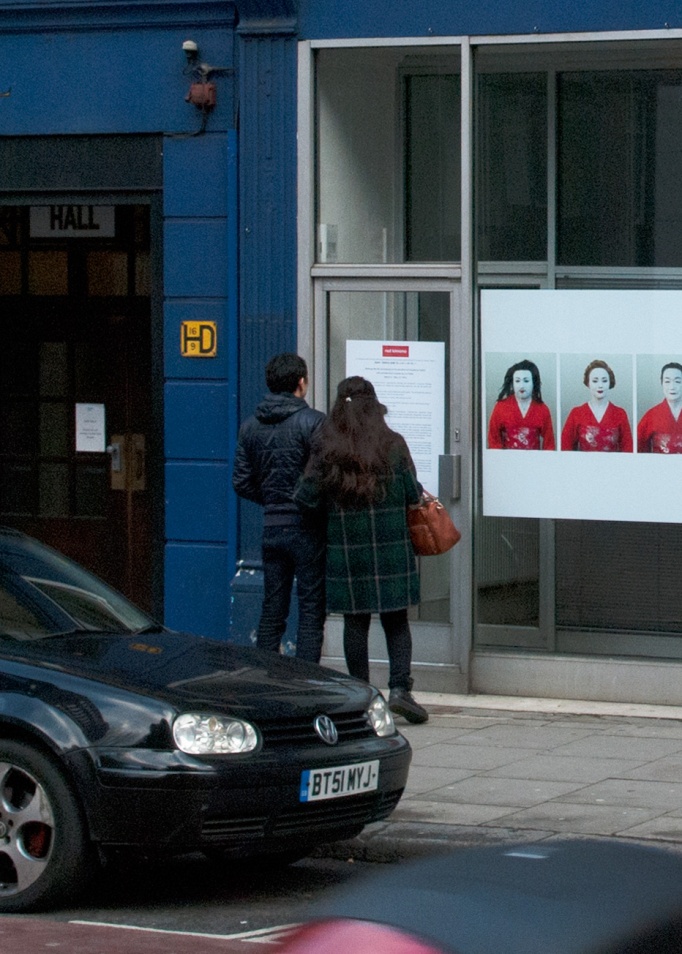 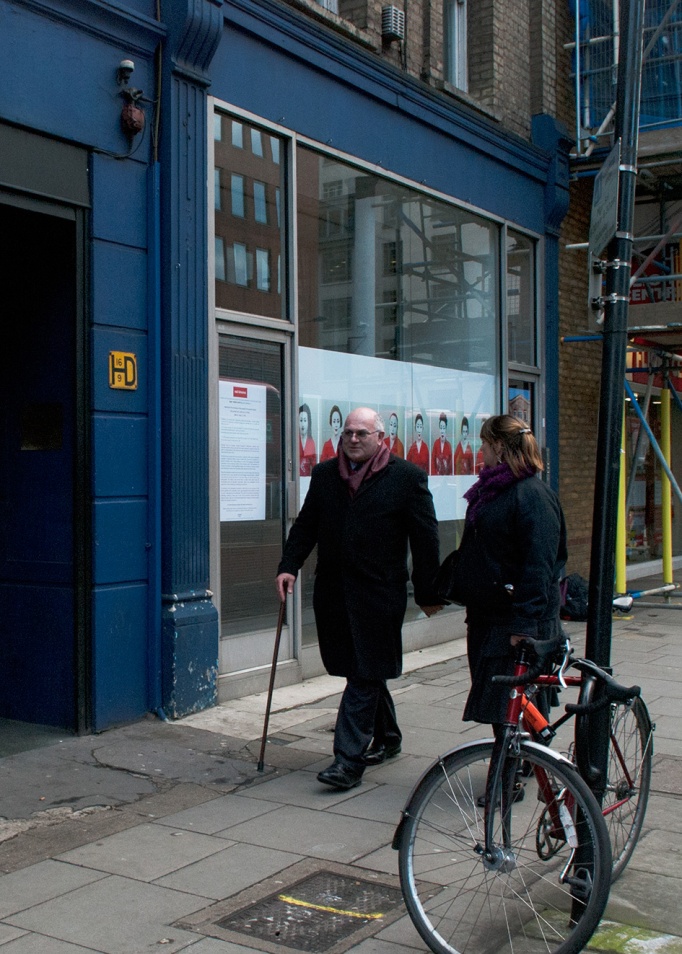 The text in the window:

The second exhibition of Red Kimono at Conway Hall in Holborn, London WC1, marks the 5th anniversary of the catastrophic accident at the Fukushima Daiichi nuclear power plant.

Eight of the thirty portraits, and a poster bearing explanatory text, are on display in the window which looks onto Theobalds Road , a busy road in central London.

Booklets containing stories, letters and statements by evacuees from Fukushima are available in the entrance area on Red Lion Square, for visitors to take, free of charge.

The eight portraits on display: 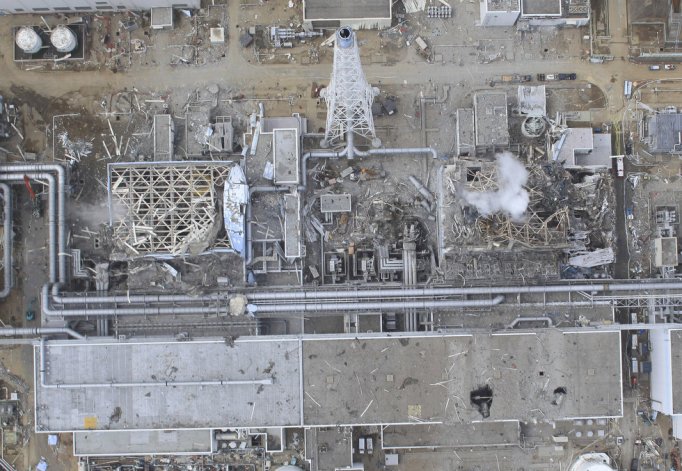 Friends, I am sorry, but I am not sharing any faces or names. I want to protect these women. Nonetheless I can tell you they are more beautiful than any temple…

Radioactivity and the radiation it produces is invisible. I am here in Japan, and after leaving Fukushima Prefecture have begun our speaking tour. Steve Leeper has called on his networks via YMCA and consumer coops to host events, and his ally, Mori-Jushoku has reached out to his Buddhist communities. We have a brisk schedule with one to three events a day spanning five Prefectures. Arnie Gundersen (www.fairewinds.org) is also touring. Some legs we are together, others we diverge.

People who have fled Fukushima turn up at our events…and side-gatherings are organized for me to meet with mothers and grandmothers who have moved out of contaminated areas. These meetings… 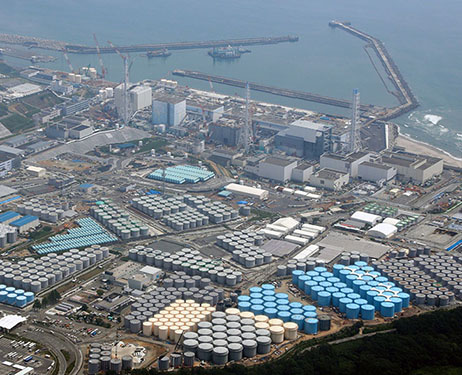 As the fifth anniversary of the onset of the continuing Fukushima nuclear disaster approaches, Mary Olson, director of NIRS Southeast office in Asheville, NC and Arnie Gundersen of Fairewinds Associates are on a five-week speaking/listening tour of Japan. We will be posting Olson’s “tour diary” beginning today and continuing with new posts through March 11, the day the disaster began.

I have been to speak at the global Humanitarian Impacts of Nuclear Weapons in Vienna (December 2014) and the Nuclear Nonproliferation Treaty Review at the United Nations in 2015. Now, finally I am here in Japan for a five-week speaking tour during February and March 2016. Arnie Gundersen of Fairewinds Associates is here too.

In 2011, in the week that this nuclear disaster began, I became consumed by a question that women (3 or 4 of them…