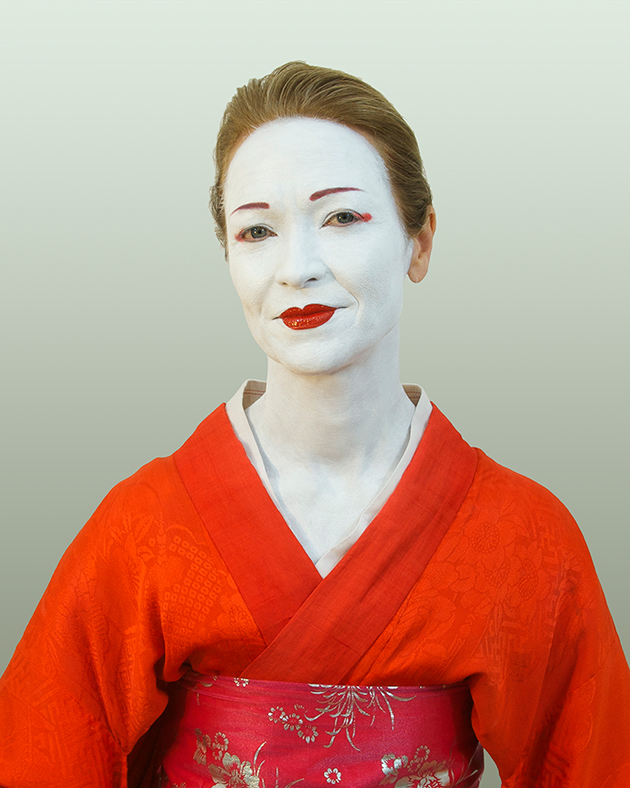 thoughts re Fukushima: The catastrophe at Fukushima was obviously terrible and a vivid illustration of mendacious Man. But what happened at Fukushima and Chernobyl is emblematic of a much greater catastrophe: that of the toll humankind is taking on the planet, and the other species we are meant to be sharing it with, in its consumption of resources.
.
While nuclear power is certainly less carbon-emitting than fossil fuel, that it is a process whose by-products are toxic for potentially thousands of years, is horrific.
.
We have created societies that are utterly dependent on the production of energy: just consider all the “devices” we need to keep charged these days, not to mention the energy-gorging servers that facilitate those “devices”. And this is just the tip of a melting iceberg.
.
What we really need to start being smart about is not just how we communicate but how we power ourselves now and into the future.
.
If anything positive can come out of Fukushima, let it be a determination to not only prevent a catastrophe like this happening again but to galvanise innovation in the production of energy appropriate to an increasingly populous and acquisitive world, to subvert state-sponsored “green-wash” and start getting really clever.
.
thoughts about the project: Lis and I met at a “blue drinks by a blue pool” cocktail party I hosted in the Hollywood Hills one warm night in the early 90’s and I was instantly captivated by her brains, beauty and soul. I am so thrilled to see her bring all her great skills to bear on such a monumentally important cause. However, though expertly applied, I don’t think the macquillage is really “my look”!
.
http://www.naomicleaver.com