This page will be updated with more information from the talk in the next few weeks. 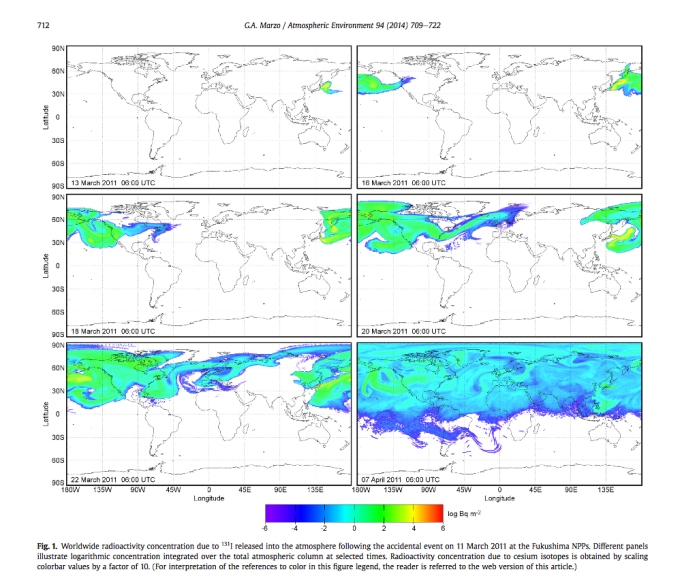 Imagine if this was your town:

It could happen anywhere:

PIC: ANDY STYLES/APEX 05/02/2014 Pictured: A huge hole opens up in a road alongside the railway line at Dawlish, Devon, which is left hanging in mid-air after the sea wall was washed away during overnight storms. The track is part of the main line in the West Country linking London to Penzance in Cornwall.

‘The latest attack resulted in the leak of personal details of 10,000 KHNP workers, designs and manuals for at least two reactors, electricity flow charts and estimates of radiation exposure among local residents.’

Over 10.7 Million one tonne bags of contaminated soil & vegetation: 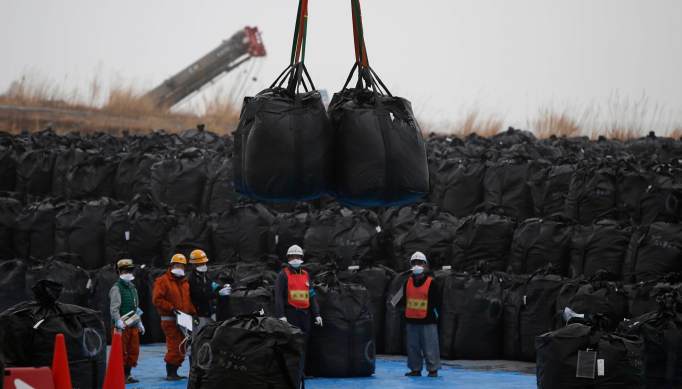 Workers move big black plastic bags containing radiated soil, leaves and debris from the decontamination operation at a temporary storage site in Tomioka town, Fukushima prefecture, near Tokyo Electric Power Co’s (TEPCO) tsunami-crippled Fukushima Daiichi nuclear power plant February 23, 2015. Many residents of Okuma, a village near the stricken Fukushima Daiichi plant, are angry about government plans to dump some 30 million tons of radioactive debris raked up after the March 2011 nuclear disaster in a sprawling waste complex on their doorstep. Few believe Tokyo’s assurances that the site will be cleaned up and shut down after 30 years. In the four years since the disaster, Japan has allocated over $15 billion to lower radiation levels around the plant. Every day, teams of workers blast roads with water, scrub down houses, cut branches and scrape contaminated soil off farmland. That radiated trash now sits in plastic sacks across the region, piling up in abandoned rice paddies, parking lots and even residents’ backyards. REUTERS/Toru Hanai

Drone footage of waste piled up: 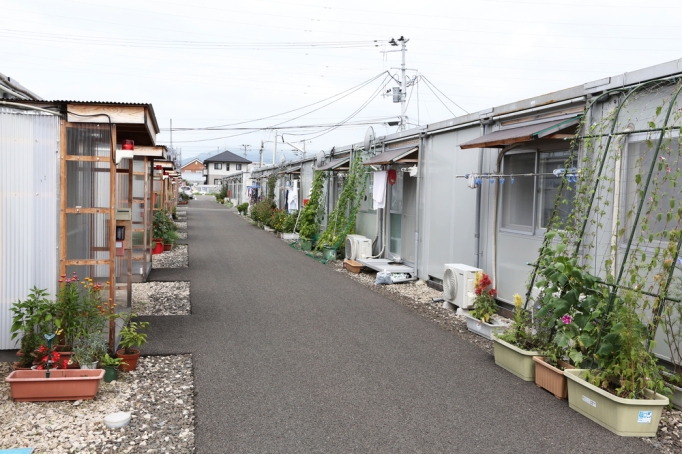 A row of compact trailers fill a parking lot that has been turned into the Sasaya Higashi Housing District, in Fukushima, Japan. After the disaster evacuees were placed in temporary housing areas until they can find permanent housing or when they’re allowed to return home. Evacuees living in these temporary housing districts have experienced health issues and stress-related problems as they try to cope with their life after the disaster.

Photos by M.K. evacuee from Fukushima 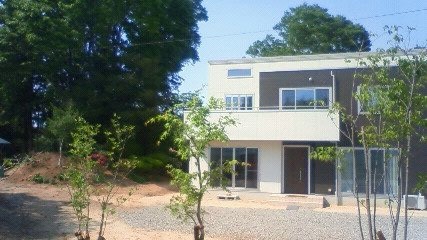 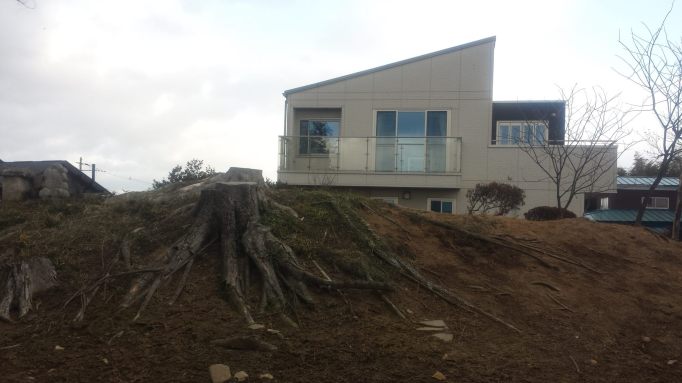 Contaminated trees cut down and left: 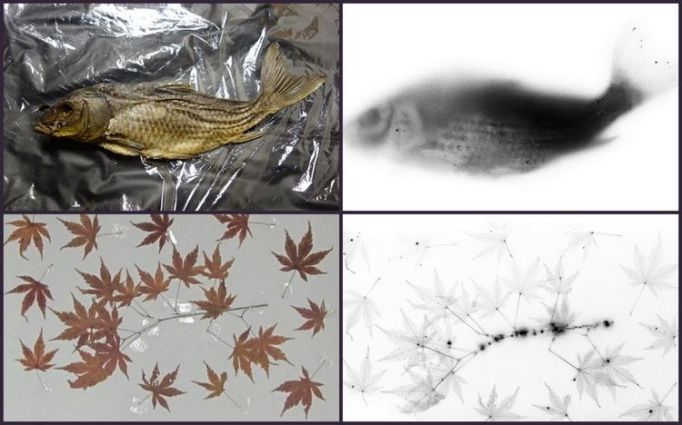